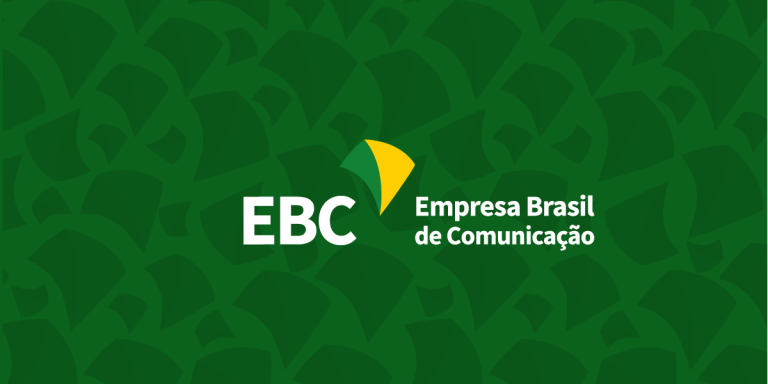 Colorectal cancer (CRC), the one that affects the large intestine or rectum, is one of the most frequent malignant tumors in the world and one that kills the most. Hence the importance of mobilizing the population for the month of awareness of the March Blue campaign. On this subject, the National afternoon this Wednesday (24th) the president of the Social Actions Commission of the Brazilian Society of Digestive Endoscopy (SOBED) and coordinator of the campaign in 2021, Marcelo Averbach, spoke.

According to the doctor, colorectal cancer is the second most frequent, both in women and in men, in addition to being quite incident. In men, it is only surpassed by prostate cancer. And in women, for breast cancer. Among the most common symptoms for early detection are changes in bowel habits, abdominal pain, weight loss and blood in the stool.

In the interview, Averbach also talks about the main risk factors: environmental and hereditary. In the first, he states that they basically refer to the person’s way of life, how he eats. Not to mention physical activity and avoiding addictions such as smoking. As for family history, especially among first-degree relatives, he warns of a greater risk factor.

Listen to the full interview, in the player above.

THE National afternoon airs from Monday to Friday, from 1 pm to 3 pm, on Rádio Nacional de Brasília.